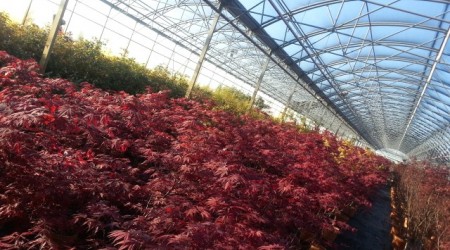 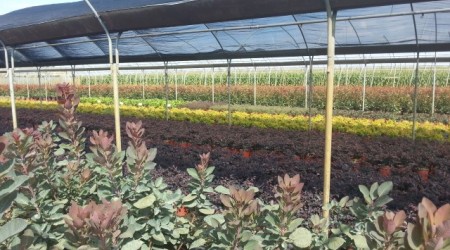 The pennisetum alopecuroides viridescens is a clump of very thin leaves, also called ribbons, flush and slightly arcuate, of dark green color, while during the autumn they are in the golden green. It is distinguished by its inflorescence formed by numerous ears of brown color with silvery reflections, which contrast with the color of the leaves.

Its height ranges from 0.60 to 1 mt and is perfect both in mixed flower beds and small hedges. Its soft and refined appearance is very well suited both in classic-looking gardens and in modern-style gardens, just making the right combinations.

In fact, it is possible to combine several varieties of pennisetum alopecuroides with each other, such as Cassian, Magic, Black Beauty or Dwarf Little Bunny and Little Honey varieties.

Why use this ornamental grass in your garden? Because it is an independent plant, ie it does not need much irrigation, fertilization, plant protection or maintenance work during the year. In fact, the only intervention she asks is to cut the dry leaves in early March